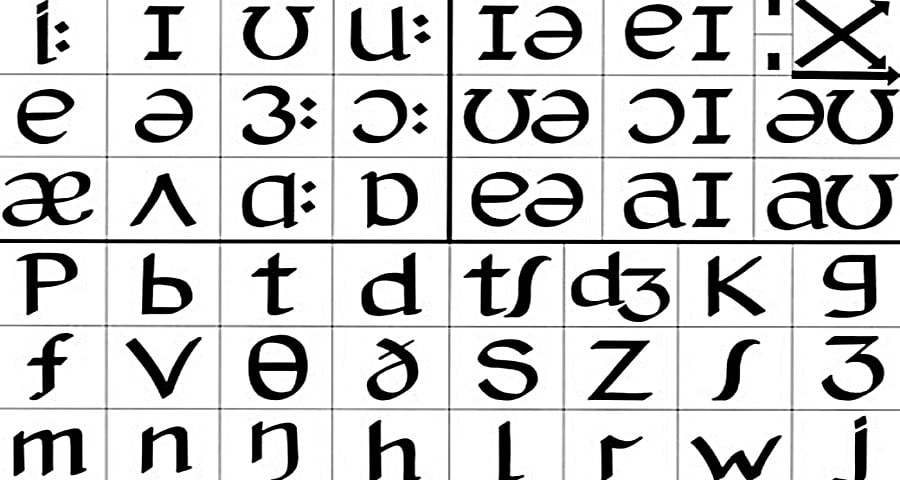 This phonemic chart contains all of the 44 sounds, or phonemes, found in spoken English. It is divided into three sections:

The grouping together of consonants, diphthongs and vowels is not the only logic to the organisation of the chart, however. The phonemes are also ordered according to the position of the mouth when producing them.

For the vowels, as you move from left to right along the chart (for example from /iː/ to /uː/), the tongue moves from the front of the mouth to the back, and the lips change progressively from flat to more “O”-shaped.

With the consonants, sounds on the left are made at the front of the mouth, moving towards the back of the mouth by the time we reach the phonemes on the right.

The symbols in the chart are taken from the International Phonetic Alphabet (IPA) which gives one letter, or symbol, for each phoneme. It can be very useful to integrate this chart and the pronunciation of individual phonemes into language learning from beginner level as a means of demonstrating and standardising the pronunciation of language items.

In English language teaching, when using the chart to show the pronunciation of a language item, we normally write the symbols between slashes. So, for example, the word “phonetic” would be written as /fənetɪk/. 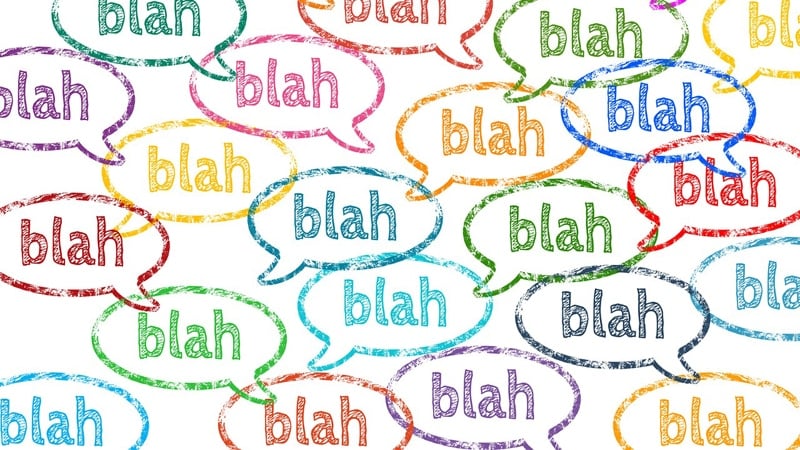 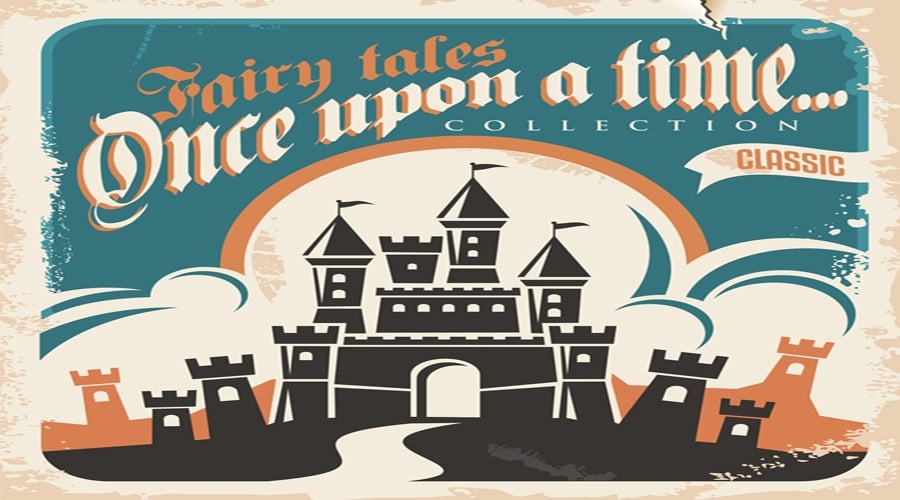