Here’s an intermediate level Bond-based lesson plan using scenes from Casino Royale, focusing on 'so that…' and 'infinitives of purpose'.

To develop students’ ability to talk about purpose by using so that and infinitives of purpose.

* Note on copyright: please ensure you have the necessary permissions to use copyrighted material such as films and songs.

The lesson is based around two scenes. With each scene we ask the students what Bond (and other characters) do and why. The “why?” for each action (in other words the purpose of doing it) is very clear as they continue watching, and provides us with the target language.

The first scene is of Bond distracting security guards at a country club in order to get into the security room to watch some video footage. The second scene shows his vodka martini spiked with poison at the casino, and his subsequent race to administer an antidote.

To set the context and generate interest (5 minutes)

Tell students they are going to listen to something, and to write down whatever comes into their heads as they listen. Play the 007 theme tune and then get feedback on what came into their heads (Bond, villains, Bond girls, gadgets, etc.) You could even have the theme tune playing as students enter the classroom and then launch straight into “What came into your head as you listened?” as your first question of the day.

Some of the vocabulary items you might want to elicit or present are:

Don’t forget to expand on this vocabulary a little too: What’s the opposite of “to tie”? What’s the noun form of “to poison”? Is “vomit” or “throw up” more informal/colloquial? Is the phrasal verb “throw up” separable or inseparable?

Tell your students they are going to watch a scene from Casino Royale. There is no task with this viewing – the students simply watch Bond driving to a country club, getting out of his car and being mistaken for a valet. Stop the scene after the man throws Bond the keys.

Next, divide your class into small groups, give them the following two texts and ask them to discuss which one they think reflects what happens next in the scene. If they’ve already seen the film then of course you will lose the prediction element of this task, but they will still need to understand the gist of the texts to answer your question.

TEXT A
James Bond takes the keys and gets into the man’s car. He drives very fast to the car park and crashes the car, which sets off the alarm. He gets out and throws away the keys and then walks into the hotel. At the same time, the security guards run out. He finds the security office and goes inside. He takes out his mobile phone and looks at the security camera video. Then he finds a date on his phone and looks for a CD of that date. He puts the CD in the machine and looks for the same time on the video as on his phone. When he has found the correct time, he looks at the man on the video.

TEXT B
James Bond takes the keys and waits until the man has gone. He throws away the keys and goes in to the hotel. At the reception desk he says that he has a reservation in the name of Bond… James Bond. The receptionist smiles at him and checks her computer. She tells him that his room is ready and gives him his key. Bond thanks her, asks her what time the restaurant opens, and takes the lift to his room. He opens the door and goes over to the window. Outside he can see some women playing tennis. He walks to the phone and orders a vodka martini.

Next, play the continuation of the scene so that students can check their predictions. (Text A is the correct version). Now watch the whole of the scene again, having students answer the following questions. You can use the handout for this if you like. We’ll be using these questions and answers to present the target language in the following stage:

You’ll notice that we didn’t feedback the answers to the questions in the previous stage. We’ll be doing that now to help us elicit the target language. So, here’s where we use the sentence parts that we mentioned in the materials. You’ll need the following sentence parts, on individual pieces of paper, printed nice and large so that students can stick them on the board:

Give one of these sentence parts to each student (or pair of students if you have more than 8 in your class) and ask them to go and find their matching part and then stick the two parts on the board. Once everyone has found their other half and the (almost complete) sentences are on the board, recap for your students what you have on the board so far – you have some actions on the left, and why Bond does these actions on the right.

Now, ask students what goes in the middle of each sentence to complete it. At this point you’ll need to be ready with the missing sentence parts as follows, again printed nice and large so that they can be inserted into the incomplete sentences already on the board:

to
in order to
so that
so that

Prompt as necessary, perhaps giving one to one student and asking her which sentence it goes in. Continue with the others until you have the complete sentences (and therefore the target language) on the board:

Now you can start to manipulate the language a bit. This is the advantage of having the sentences in parts on the board – you (or the students) can move the middle sections around, experimenting with different combinations. For example: “…so that find a video“. Does this work? Why not? (so that needs to be followed by a subject and a verb).

Now it’s time to go a little bit further with the target language. Elicit or present the following points:

To provide less restricted oral practice of using the target language, and to describe a scene in writing (15-20 minutes)

Watch the first part of the second scene (until Bond receives his drink) and have students predict what will happen next. Now watch the second part of the scene so that students can check their predictions.

Next, watch the whole scene again and have students write down every action they see. Finally, in small groups, and using their writing as a prompt, students reconstruct the scene orally using to, in order to and so that where appropriate.

Feedback on this activity, and then go home and watch the whole movie with a vodka martini to congratulate yourself on a well-delivered lesson.

Creating Materials for the EFL Classroom 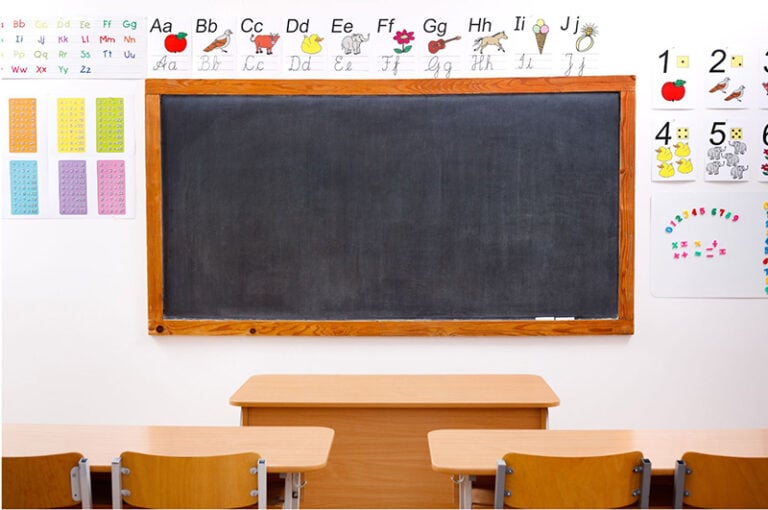 Using Art in the ESL Classroom

3 Great Ways to add Drama to an EFL Class 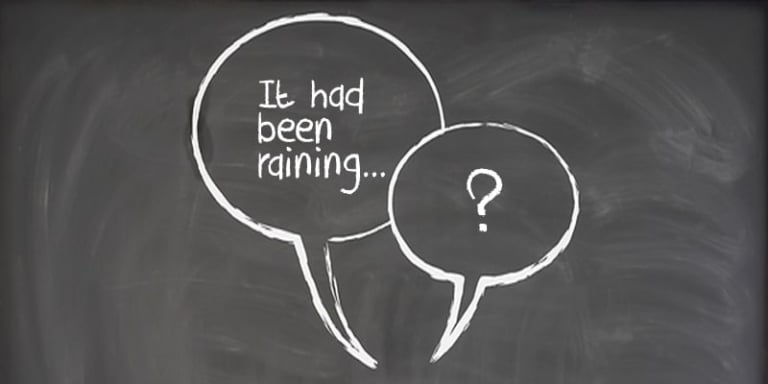 Activity for Questions and Narrative Tenses